People generally suffer from mild to severe intensities of a toothache due to their eating habits, which generally include a very high intake of sweet foods. Toothaches can be caused due to several other reasons such as unhygienic teeth and emergence of wisdom tooth. Some of the things that can be tried at home as tooth pain treatments are:

Cloves
Cloves have been used for toothaches since time immemorial. The extracted oil is now packaged in bottles. Cloves contain eugenol that is a painkiller as well as powerful antiseptic substance. The method of action of cloves is still unknown but its effectiveness has been tested and proven. Clove oil blocks the sensation of pain by acting on the pain sensors, thus reducing tooth pain. You could also insert a clove bud in between your teeth near the affected area.

Alcohol
Many people generally don’t consider treating tooth ache with alcohol, but in exceptional cases where medical aid is delayed, it can be used for temporary tooth pain relief. You may use alcohol to make the affected area numb, by using a dab of cotton dipped in brandy or whiskey. The alcohol-soaked cotton must be pressed on the affected area to reduce the tooth ache.

Salt water treatment
It is the simplest method to assuage tooth ache. One must swish a mouthful of warm salt water for a while and spit it out. Salt water eliminates the harm caused due to the lactic acid generated from sugar particles that are responsible for harming the enamel and pulp of the teeth.

These are some of the commonly used methods to experience tooth pain relief. It should be noted that these are only certain primary treatment tips, which can be used by everyone without adverse side effects. However, persistent pain and discomfort must be treated by consulting a dentist at the earliest. 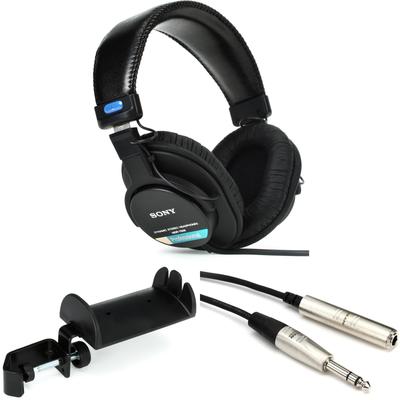 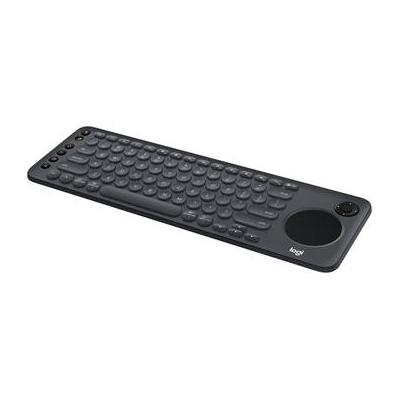 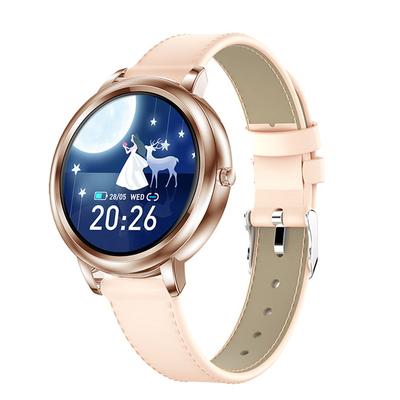 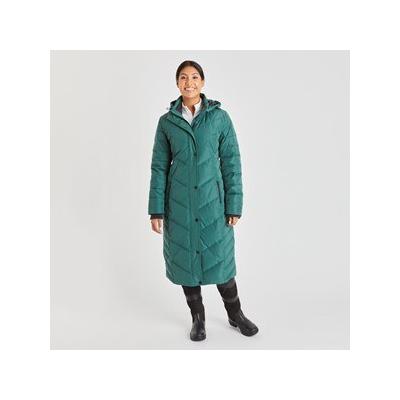 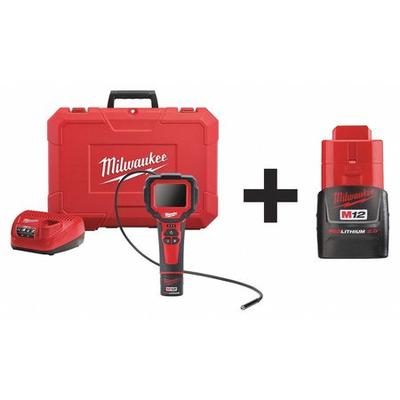 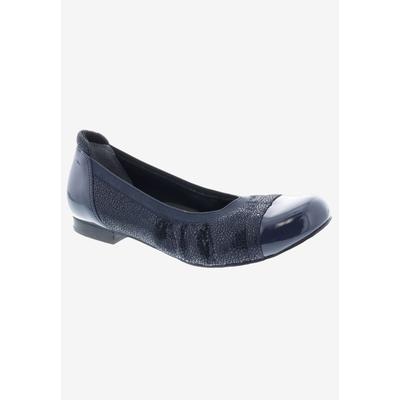